Simple is good! This may be true for food as well as for photographs (even the complicated ones). But I have to say that on a day in February, when the temperature is 60, and the sun is hinting at springtime coming to my neighborhood soon; a couple of cappuccinos, some English biscuits, and some coffee ice cream, eaten in sunlight, sitting next to the woman I love, well, nothing could beat that.

I don’t equate simple with simple things. I think seeing the complexity of the world, in all its varied layers and movements, and its timings, is an amazing feat of observation. And as richly detailed and capable of multiple meanings as it all becomes, both in the reality of the moment, and later in a print, it can still be stated simply. Because if it was understood intuitively, and thus proposed in a direct way, the visual language at your disposal will do all the rest.

Photography is a language. That is something I have always believed. And it takes years of learning the ins and outs of that language, the intricacies of its forms and shadings, the expressive potential of energies that visit you while you are seeing something, which we build and learn over time, until one day you realize that you actually have your own private language. If you have made it a clear and elegant language, you will communicate with your visual voice to all kinds of people. And strangers will understand you, people will be moved by you, some will feel the feelings you experienced. The world will want to see what you have to say.

Isn’t that what we love about photography? 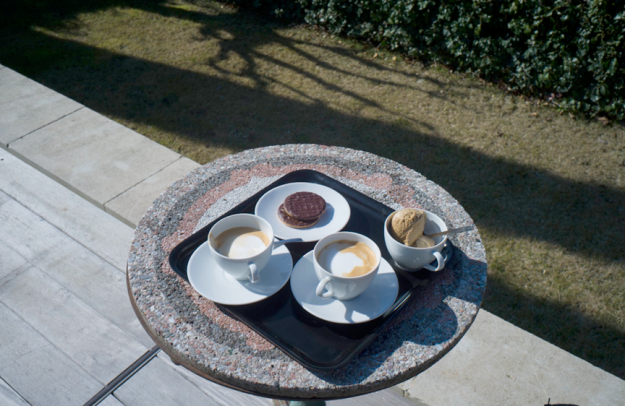